Found in: Through the Generations | July/August 2021

On April 27 of this year, I was sitting on my sofa in the TV room, and something appeared outside my window. At first, I couldn’t make out what it was. Perhaps a large rat? I could see it was missing hair on half its body, including a hairless tail, until a very full pompadour poof appeared at the tail end. I gasped as I saw a large wound on its back and on the top of its head. The same moment I realized this poor soul was a cat, I was running to the patio door. He bolted. I ran to the refrigerator and found some string cheese, feeling helpless while leaving it outside.

A few minutes later, I discovered the cheese was gone. At this point, the only animal food I had was one can of dog food. I left it outside and went looking around my yard. And, there he was, huddled with as much dignity as a proud wounded cat could muster. I rushed to the store for cat food. The poor little guy was so starving he shoveled the food in his mouth with his paws while meowing at me to stay away or what I assumed was to keep my distance.

As soon as his belly was full, he immediately came to me, rubbing up against my leg, asking for a pat. I obliged but was still a bit fearful. I made him a soft bed by my patio door with food and water and went inside. I couldn’t fathom how this feline could be so friendly, especially in the shape he was in. I’ll never know what came over me, but I left and went to purchase cat necessities like a litter box and more food.

When I returned home, he was sleeping soundly in the cozy bed I had made for him outside. Once he heard me inside the house, he had a much different plan. He demanded to come inside, and that was that. I remember saying, “uh oh,” to myself as I opened the door. In he came, and it was like he had been there forever. He quickly made himself at home, and I immediately began to call urgent care facilities. Thank heavens, Animal Samaritans called back, and we had an appointment the next morning.

That night, a very stinky, smelly, wounded cat slept next to me on his back, holding on to me for dear life. It was like he chose his home and his person.

And then the “aha” moment — I was fully embracing the unexpected. I was present and in the moment. I realized I was not held by fear of what diseases he could give me (although I did ponder this thought for a nanosecond), nor did I even want a cat and had been looking for a dog. All fear-based thoughts that could hold me emotionally hostage dissolved into the stinky, smelly air.

The road to this cat’s healing has been long, and the wonderful vet said another few days, and he might not have made it. He’s been wearing a plastic cone since the day after he arrived and now thinks it’s a cat necklace, teaching me to just go with the flow.

I named my cat (yes, my cat, as he is home to stay) Mazel, which means luck in Yiddish; lucky for him on that fateful day and lucky for me to have gained a whole new meaning of embracing the unexpected.

4 Responses to “Embrace the Unexpected” 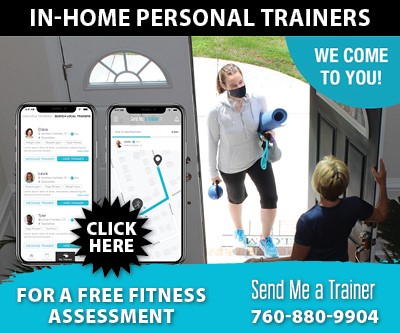