Breast Implants Then and Now

One of my favorite movies of all times is the 1997 HBO movie Breast Men with David Schwimmer and Chris Cooper. It was humorous and astonishingly accurate with regards to the evolution of the modern implant and the eventual controversy that enveloped it.

There is something new with breast implant design that just came out, but I want to present some history first. To know where we are going, it’s best not to forget where we have been.

In the first half of the 1900s, injection of the breasts was tried. Paraffin, silicone and even the patient’s own fat were injected into the breast for enlargement with poor results. These techniques were abandoned, and rightly so.

Next, solid sponges were tried. They didn’t work because, as it turns out, the body likes to contract around and compress implanted materials. Compressible material such as sponges resulted in deformity and firmness. All these innovations (if you want to call them that) were before my time. They also pre-date the FDA, the government’s watch dog for medications and medical devices. So we fortunately won’t see these techniques reappearing.

Then we entered the modern age of breast enlargement. 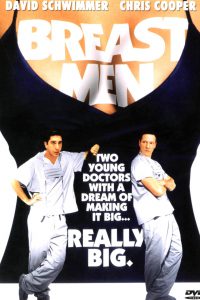 Chopra refers to the movie Breast Men as humorous and astonishingly accurate with regards to the evolution of implants.

The modern breast implant is a fluid- or gel-filled implant in a flexible plastic shell. It isn’t compressible like a sponge, but it is soft, squish-able, and more realistic. Over the years the implant has gone through many changes, but the content of the shell and filling remain much the same. The shell is made of a flexible, silicone-based plastic trademarked as Silastic. The fill is made of a silicone gel, saline (salt water) or a combination of both. The combination implants, called “double lumen” have two chambers, one containing the silicone gel and an entirely separate chamber holding the saline. The saline chamber has a valve, so a variable amount of fill can be placed inside. Implants that are 100% filled with saline also have the valve for on-the-spot filling as well.

So that’s the history. That’s where we have been. So, what have we learned and what is the future for breast implants? What was the basis for the controversy regarding the safety of silicone implants all about? And most importantly, are they safe today?

The controversy arose in the early 1990s as a result of media hype and a melee of legal jockeying. It was prolonged in the U.S. courts for as long as the class action suits were yielding huge rewards (as depicted in the previously mentioned movie). But eventually the real science and epidemiological facts caught up with the junk science and hype. It was determined that there is no link between breast implants and all of the conditions that were alleged, and finally, breast implants were clear for use once again. An interesting fact: even while the controversy raged on in the 90s, breast augmentation operations became more popular than ever during that decade, performed more often than every other plastic surgery during that decade.

But even though it had been proven that breast implants don’t cause cancer, arthritis or lupus, the techniques used were far from a perfect medical device. Problems with rippling, deflation, rupture and scar tissue persisted.

The world has been looking for a better implant, and two huge breakthroughs have been made recently.

The issue of rupture and deflation is addressed with the so-called Gummy-Bear implant. Simply put, it is a silicone gel implant that cannot leak. The gel is a cohesive silicone that sticks to itself. It does not flow, like water. It holds together whether or not the shell is intact. With this quality, the issue of leakage or rupture is over.

Even with this improvement, some people seek to avoid silicone altogether and use saline implants. Saline implants were notorious for a round, cupcake look but also created unnatural ripples. Not anymore. There is now a new saline implant with an improved profile and a shell within a shell within a shell that smoothes out the edges for a natural, even curvature – just like a real breast. It’s called the Ideal implant and in my view, it’s aptly named. I am very excited about the future of this implant.

Breast implant surgery is here to stay and with today’s innovative implants and techniques, the results are better than ever.

One Response to “Breast Implants Then and Now” 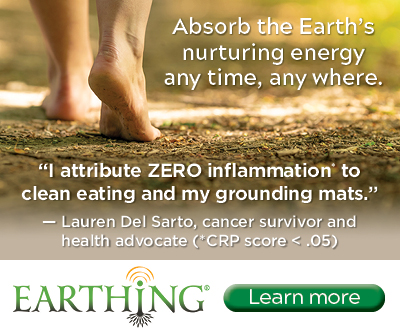