Embarking on a gluten-free lifestyle has been one of the most controversial topics of the last few years. Supporters of gluten-free diets point to studies that show by limiting gluten consumption, one can improve mental clarity and digestion, and reduce inflammation; and not just those diagnosed with gluten intolerance.

Gluten can be a contributing factor to common complaints like fatigue, joint pain, bloating, acid reflux, and a variety of skin issues. What most don’t realize is that gluten can cause more serious problems, particularly in the brain, resulting in neuropathy, autism, epilepsy, learning disabilities, anxiety and depression. In fact, 60% of celiac sufferers do not experience any gastrointestinal issues, sadly realizing years later that the many symptoms from which they’ve suffered were gluten-related.1

Why is gluten a problem for so many of us? Gluten, derived from Latin word, “glue,” acts as just that – glue. It offers bread the stretchy texture, but it’s a sticky nuisance in your intestines that eventually triggers your immune system, causing inflammation and poor nutrient absorption which leads to disease that eventually manifests in the weak links of your genetics.

What if you just limited wheat, rye, and barley consumption to once a month? The essential nutrients you are giving up are easily obtained from other plants and gluten-free grains.

Let’s look at a study that evaluated the diet of 1,500 celiac patients and 3,500 first-degree relatives over a 20-year period. Of the ones who followed through with accurate reporting of diet and lifestyle, the study found that those that indulged in gluten only once per month had a 600% increase in early risk of death, compared to those who were on a strict gluten-free diet.2 Another recent study found that a smartly designed gluten-free diet reduces risks of inflammation and insulin resistance, which also helps you lose fat.3

The integrative medical community is now realizing that prevalent issues such as osteoporosis stem from poor nutrient absorption, and routinely are looking at gluten as a root cause. When an osteoporosis patient can rebuild their inflamed gastrointestinal tract, mostly by eliminating gluten, it’s not uncommon to see improvement or even reversal of the disease.4 After implementing a gluten-free diet, the body finally has the opportunity to absorb all essential nutrients, allowing for repair and rebuilding of the bones. Still today, celiac disease and non-celiac gluten sensitivity (NCGS) are difficult to formally diagnose because there is no inexpensive, definitive test for it.

The simple fact that gluten is inflammatory and can drastically interfere with digestive function should be reason enough to investigate the benefits of a gluten-free lifestyle.

I highly encourage you to embark on a 30-day gluten-free journey. Be sure to read all labels, as gluten hides in soy sauce and salad dressing. Even popular “sprouted” breads still contain gluten and should be avoided. It’s best to stick to simple, fresh meals as you learn. After a strict 30 days, add gluten back in and see how it affects you. Elimination is the gold standard for evaluating any food sensitivity, and it could be your key to long-term good health.

Tiffany is a Certified Nutrition Consultant and Functional Diagnostic Nutrition Practitioner and can be reached at (760)285.1221 www.GlutenFreeWithTiffany.com

One Response to “Gluten-Free with Tiffany” 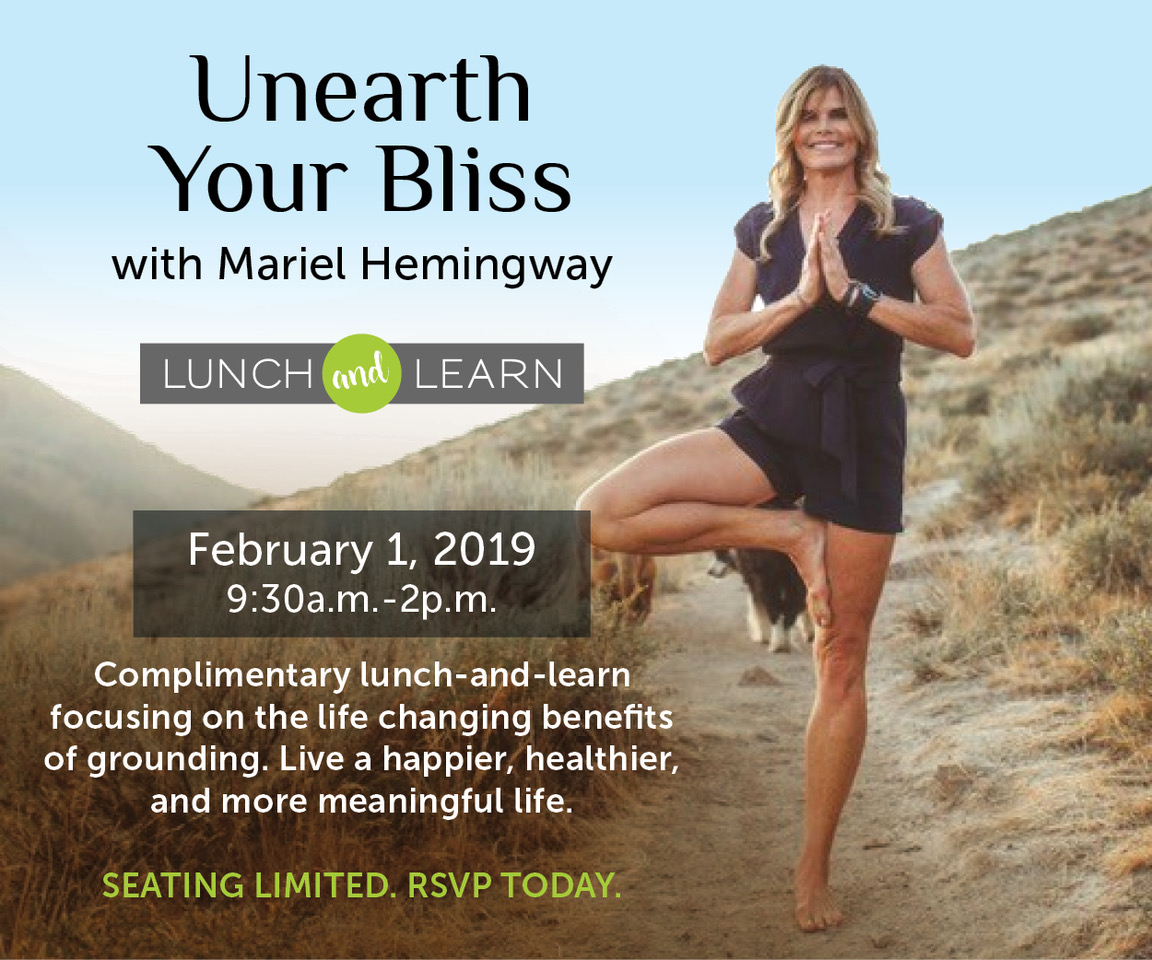