Our dependency on cell phones can overshadow thoughts of safety.

Take a look around anywhere you go – cell phones and wireless devices are an integral part of our lives because they are beneficial in many ways. However, we continue to hear conflicting messages about their health effects. So what can we do? In light of excellent independent science, we should take simple precautions.

As Director of the California Brain Tumor Association, I have been involved in this issue for over a decade and have testified to the U.S. Congress on the issue of cell phones and health. The recent results of the $30 million U.S. National Toxicology Program study (U.S. NTP) concluded that there is “clear evidence” that wireless radiation is causing some cancers and “some evidence” that it is causing other cancers. The areas of most concern are tumors near the heart and brain tumors. 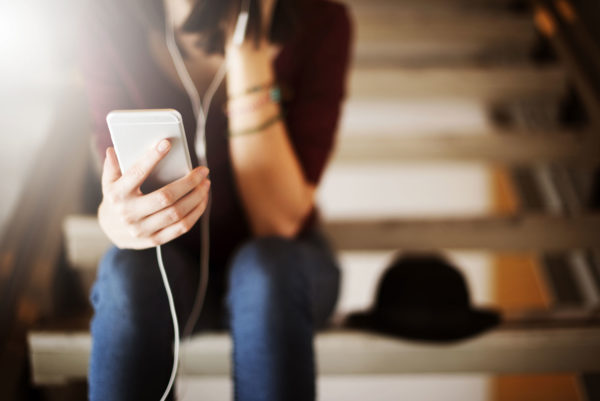 Holding your phone away from your body may help minimize exposure.

In 2011 the World Health Organization’s International Agency for Research on Cancer classified radio-frequency electromagnetic fields as possibly carcinogenic to humans based on an increased risk of brain tumors associated with mobile phone use. This includes all things wireless, including cell towers. Other independent science indicates a risk of breast cancer when the phone is kept in the bra or breast pocket, damage to male fertility, miscarriages, thyroid cancer, behavioral problems for children and more. Children are more susceptible to any environmental toxin, including wireless radiation, according to the American Academy of Pediatrics which has spoken out publicly about the potential hazards from exposure to wireless radiation.

Cell phones entered the market 30 years ago without pre-market safety testing as microwave ovens had been deemed safe by the FDA. Today, the U.S. government does require testing, but the phones are tested held away from the body, thus holding it to the body could result in RF energy exposure higher than government limits. The U.S. NTP study, along with many other studies, has also proven that there is damage to our DNA at non-thermal levels which is what is emitted by cell phones. Despite this, the government testing for harm from wireless radiation only takes into account thermal damage. 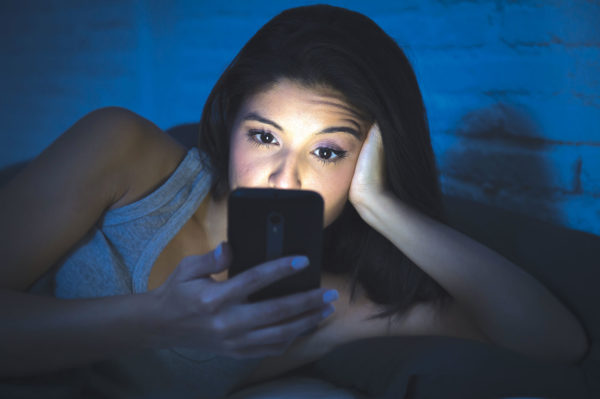 It is recommended to turn off your phone while sleeping or remove it from the bedroom.

In 2017 the California Department of Public Health released a cell phone safety document to the public with similar suggestions to those below. We need not throw away our cell phones, iPads, laptops, etc., but you can protect yourself and your families by implementing the following practices while enjoying this technology:

Ellie Marks of Indian Wells is the Director of the California Brain Tumor Association. She works on educating the public on prevention of primary brain tumors and other cancers and ill effects from wireless radiation. She also works on legislation locally and nationally to help bring awareness to the public, is co-producer of the award-winning documentary Mobilize, and appears in the new award-winning film Generation Zapped. For more information please visit www.calibta.org or www.saferemr.com.