A Look at Your Eyes

The importance of wellness exams 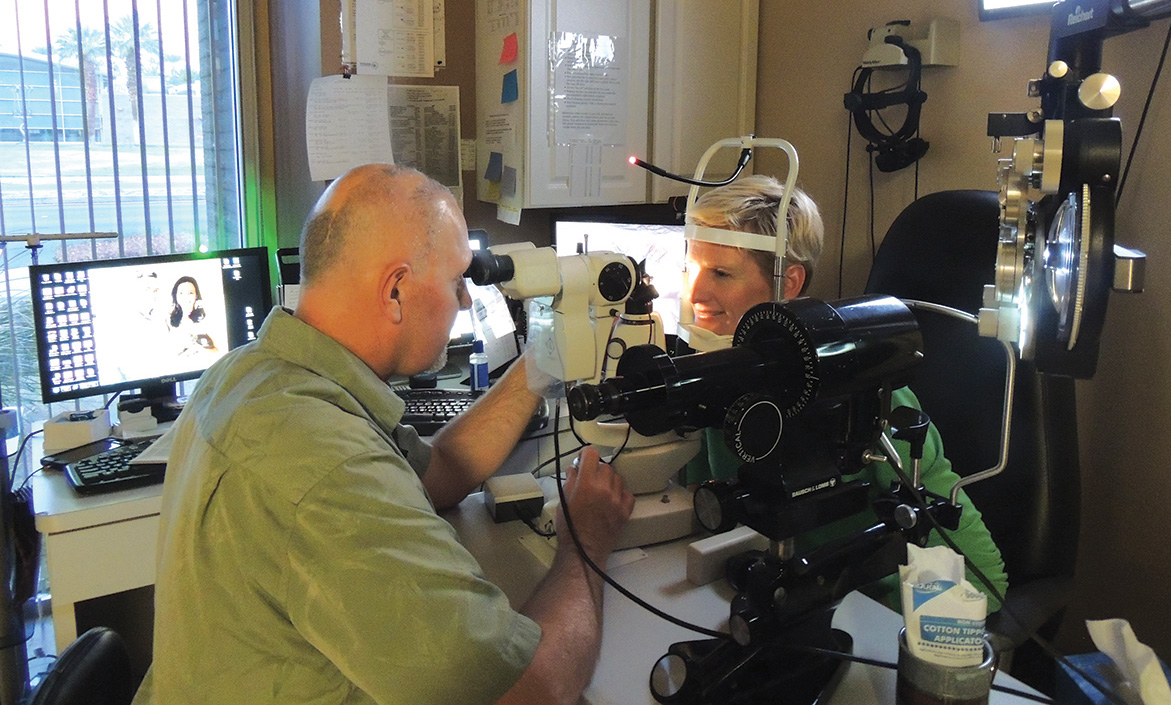 A wellness exam with Dr. Evans opened my eyes.

As one who has always enjoyed 20/20 vision, I never thought of going to the eye doctor for a regular checkup. It was only recently that I succumbed to cheaters, and if something more significant had changed with my vision, I would certainly know it. Then Dr. Evans sent us a study stating that patients with no perceived change in vision had a greater than not chance of having a change in eye health revealed during a wellness exam.

Published in the April edition of Optometry and Visual Science, the study found that 58% of patients who went in for a routine exam either had a change in ocular status or a change in care-management plan as compared to 77% of those who went in with symptoms.

So I thought maybe it was time for me to have my first exam in, probably, 20 years, and it turns out that I was one of those statistics.

The first thing I noticed was the technology to analyze every aspect of your eyes. It certainly has come a long way, and Dr. Evans and his team are very thorough. But it was the old-fashioned eye chart that made me take a second look. My right eye has become significantly weaker than my left, and my good eye has been overcompensating. It wasn’t until Dr. Evans added correction that I remembered how well I used to see! “You are right; you have very good eyes. With correction, you see better than 20/20.” He recommended a prescription glass that would maximize my vision, while alleviating the need to peek over readers going from documents to the computer – a welcome change.

He also noted retinal thickening which was not of concern at the moment, but something to watch. The floaters I have had for a while were no cause for concern, but I did show signs of dry eye. I admitted to frequent use of Visine which he strongly opposed due to preservatives, so he recommended a natural eye drop.

Seems there might be some truth to this research. Of the 6,397 patients in the study 41% had a change in eyeglass prescription; 31% had a change in management of an existing condition; and 16% had new critical diagnosis.

Turns out many people think they will know when a change in their vision occurs, but that is often not the case because your eyes are good at creating illusion. A breakdown by age surprisingly showed that both the younger (ages 20-40) and older (ages 40-65) had changes at similar rates 59% versus 74%.

I am officially one to now say, if you haven’t been to the eye doctor for a while (or ever), a wellness exam could be eye opening. You may just be surprised at what you see – and how much more you can potentially see.

For more information on the importance of regular exams, visit the National Institutes of Health https://nei.nih.gov/hvm/healthy_eyes_exam. Dr. Evans is the founding owner of Evans Eye Care in Palm Desert and can be reached at (760) 674.8806 or online at www.evanseyecare.com. 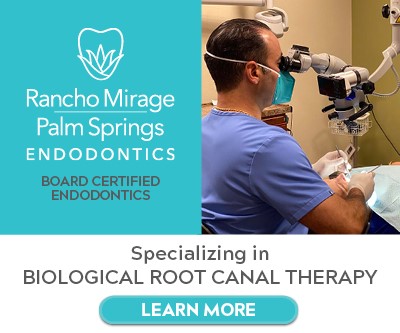