Found in: Through the Generations | September/October 2020 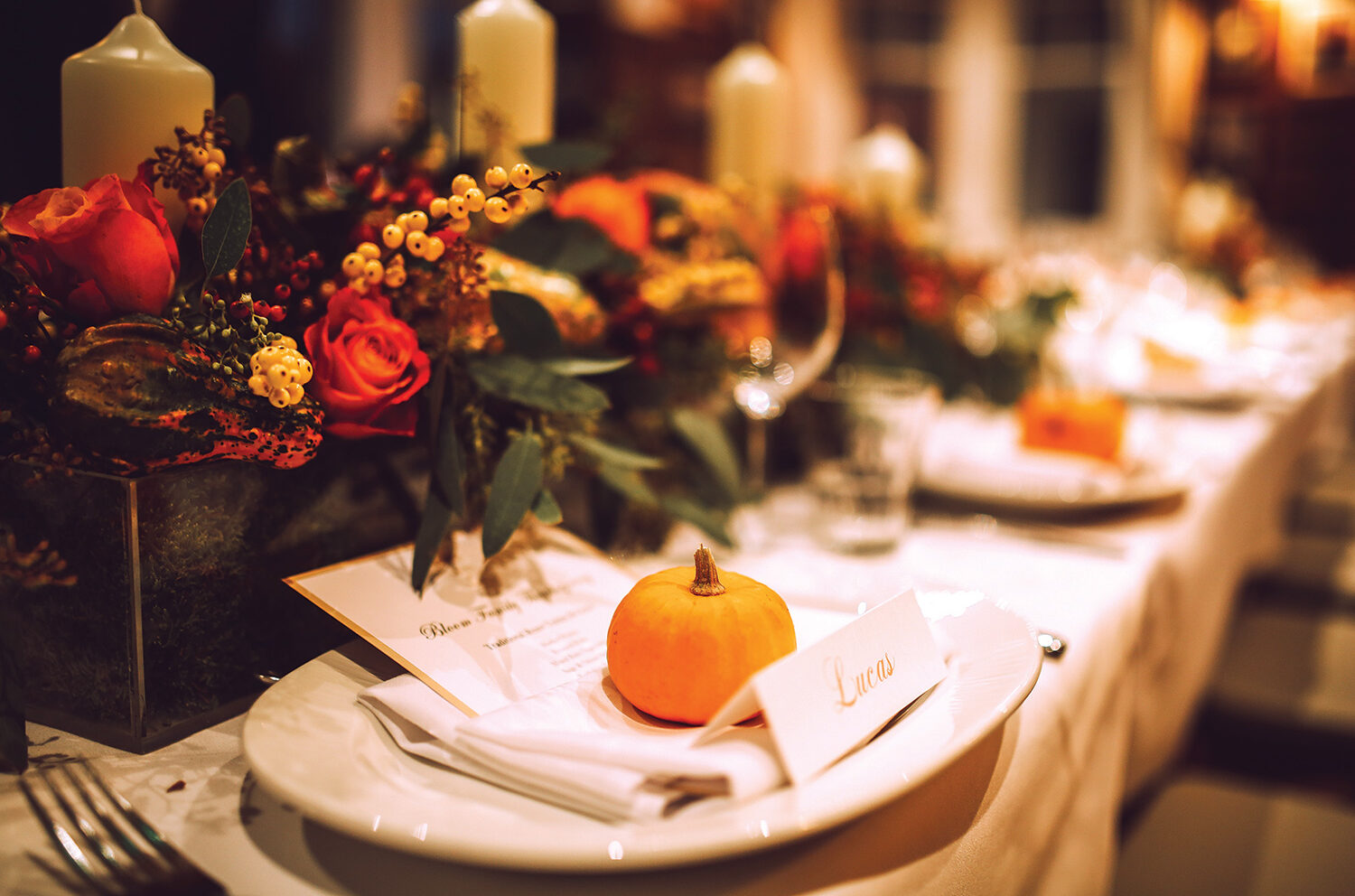 The ancient ritual of a dumb supper is a means of reconnecting and honoring loved ones in the spirit world.

The invitation read, “Zombies and Vampires are not welcome, but the dead are invited to dine with the living at a Dumb Supper on All Hallows’ Eve.” Was it trick or treat?

Think about it… Rather than mourning our deceased with tears, why not celebrate their memory with love, because love never dies? And, under certain circumstances, like a dumb supper invitation, love may bring the family back from the dead to break bread with the living for a magical night of communion.

Dining with the dead is an ancient tradition that honors our ancestors regardless of culture or creed. Food has been offered to the dead throughout history from the mummies of Egypt to the Celts and even the Catholic Church.

A dumb supper is a serious meal meant for spirits, ghosts, or your departed loved ones.1

Dinner dates with the dead began as an ancient Celtic celebration known as Hop-tu-Naa.2 The first celebration was in Cregneash Village on the British Isle of Man on October 31, All Hallows’ Eve, which is Halloween night. It is part of Samhain, Festival of the Dead, considered one of the oldest traditions celebrated worldwide. While the traditional name dumb supper may sound a bit insulting, it is named for a meal held in silence.

Most of us understand the concept of death as a spirit leaving the body. But, what about the idea of souls returning for dinner?

We regularly show our love for the dead by talking to them at their burial place, taking them gifts of flowers, lighting candles for them in our places of worship, and displaying their pictures as a token of our enduring love. On the anniversary of their passing, we have moments of silence, song and food where we live, work and pray.

But, is setting a place for the dead at our dinner table going too far?

Those who practice the dumb supper on All Hallows’ Eve say, “No!” They consider it a reverent event that discourages conversation or noise of any kind for fear of disturbing their beloved dead.

A dumb supper is a bridge between realms built with affection. The centuries-old tradition has roots in Europe and branches in America, especially New England. One of the largest gatherings is in Salem, Mass.3

The traditional supper is served in your home with family and friends. This solemn occasion shrouded in silence culminates with a celebration of spirits. It begins at the witching hour of midnight with a prayer of thanksgiving and ends between 1-3 a.m. during the “Hours of Souls” when souls leave the earth.

Dumb supper refers to a non-verbal meal (mum’s the word – so, shhh!)

Silence during the meal is of the utmost importance; therefore, electronics and motors that beep, buzz, or squeak are turned off or unplugged, including television sets, refrigerators, freezers, computers, and phones.

Here is how the dumb supper works. The evening opens with a blessing. It guides attendees through the veil between the two worlds to the realm of the dead. Photographs of the deceased are placed on the table beside an empty place setting as an invitation. It is a first step in manifesting the desired visitation. After the family meal is cooked and served, fill the empty plate with food for the dead.

In keeping with tradition, the courses are served backward. The placement of everything, including the silverware, is reversed to weave participants into the shadowy world of spirit.

Rather than starting the meal with soup and salad, it begins with dessert. (Perhaps exemplifying the saying, “Life is short. Eat dessert first!”) Soup and salad are served at the end of the dinner.

Never throw away the food on the deceased’s plate. It is fed to family pets or put outside for wild animals to enjoy. The idea is to share it with anything living, to keep the love and memories alive.

Why is the veil between the living and the dead thinner on Halloween than any other time?

Perhaps “collective intention” empowered through ritual, prayer and meditation can pull aside the curtain of death so the deceased can share limited time and space in the land of the living. Maybe, intention powered by the flame of love is capable of building a bridge between the realms.

So, this Halloween, dare to declare your undying devotion by setting a place at your table for the dead. It is a way of saying, “I love you.” If you set your intention to have the deceased dine with you in the name of love, you never know who may come for dinner.

Kathleen O’Keefe-Kanavos of Rancho Mirage is a cancer survivor, coach, author, dream expert, speaker, TV/radio host/producer, and has been featured on Dr. Oz and The Doctors. She can be reached at www.KathleenOkeefeKanavos.com. 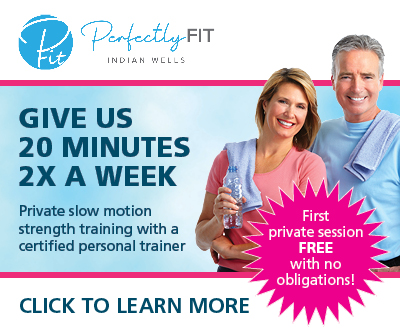