Raising the Awareness of Oral Cancer 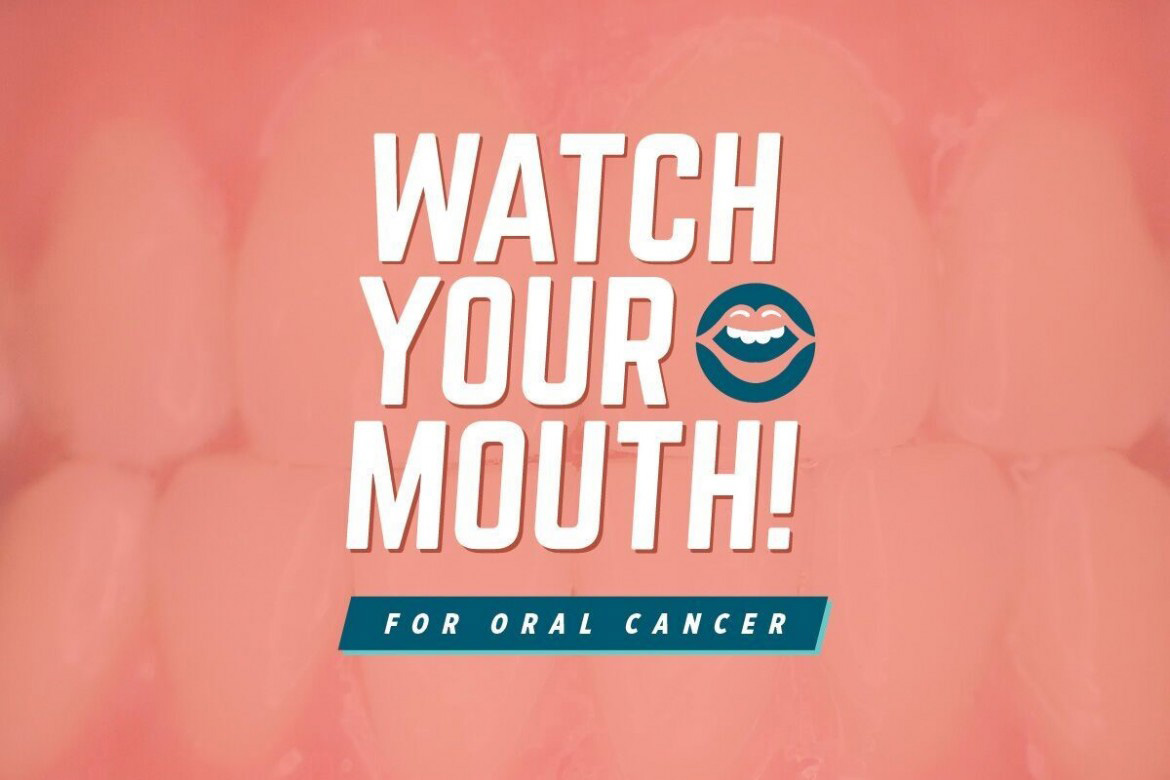 About 50,000 Americans will be diagnosed with oral cancer this year. It is one of the most dangerous cancers, and its prevalence is increasing while awareness is low. Current five-year survival rates are only slightly better than 50%. This rate is mainly due to the fact that oral cancers are often discovered at a late stage when they have metastasized to other areas of the body.

Oral cancer starts very small and often comes with no pain so those affected are unaware of its presence until it is advanced. The best way to combat oral cancer is to have professional oral cancer exams completed routinely by a medical or dental professional.

Although cancer can occur in many places of the mouth and throat, the most common areas are the side of the tongue or floor of the mouth, areas that many don’t look at closely on a day-to-day basis. Traditionally, the most common risk factors for oral cancer are tobacco and alcohol usage. Unfortunately, oral cancer is growing swiftly in those 40 years old and younger, which is mainly attributed to the spread of the human papillomavirus (HPV). Some are aware that the presence of HPV increases incidence of cervical cancer in females, but few are aware it has the same effect in increasing the incidence of oral pharyngeal cancer in both genders. It’s estimated that the majority of Americans will contract the virus at some point during their life. Even though the vast majority of cases are cleared by the immune system, the risk of cancer developing is still elevated. A vaccination is available against HPV, originally given to young females in hopes of reducing cervical cancer rates, but is now recommended for both young females and males, since there is a connection between HPV and oral cancers.

When screening for oral cancer, it often starts out as a very small, seemingly innocuous spot in the mouth. It can be white or red, or can look like a canker sore. It generally forms unnoticed by the patient as discomfort or pain rarely coincides with the early stages. Generally, if a sore or spot is due to trauma or something else benign, it will resolve itself within a couple weeks. If a lesion is present for more than two weeks, it must be examined by a professional to determine if it is something more serious.

Unfortunately, since oral cancer is often discovered at a more advanced stage, treatment can be very invasive and may involve a combination of radiation, chemotherapy, and surgery to remove affected tissue. This can lead to partial or full loss of the tongue or jaw which is all the more reason that early detection is crucial.