Movement Disorders and the Role of Imaging 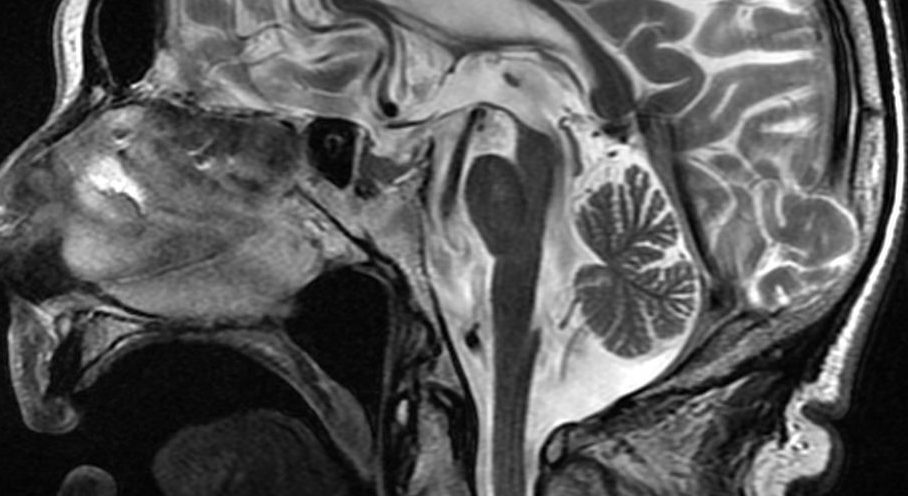 The passing of one of the greatest athletes in history, Muhammad Ali, has brought attention to the debilitating condition he suffered:  Parkinson’s disease.

This neurodegenerative disease affects as many as one million Americans which is more than the combined number of people diagnosed with multiple sclerosis, muscular dystrophy and Lou Gehrig’s disease combined, according to the Parkinson’s Disease Foundation.

Women are less likely to be diagnosed than men and most patients are diagnosed by the age of 50.  While many cases will go undiagnosed, it is estimated that over 50,000 cases are diagnosed annually and 7-10,000,000 people globally currently live with Parkinson’s.

Imaging, in particular Computed Tomography (CT) and Magnetic Resonance Imaging (MRI), can be helpful to distinguish movement disorders from other serious conditions that may have similar symptoms.  For example, normal pressure hydrocephalus is a condition in which clear fluid surrounding the brain and spinal cord is blocked, causing the ventricles of the brain to fill up with cerebrospinal fluid.  This puts pressure on the brain which can result in abnormal gait, altered mental state and urinary incontinence.  Imaging can easily help identify this abnormality as the cause of the patient’s symptoms.

Another example is progressive supranuclear palsy, a neurodegenerative disease that can occur in adults over 60 resulting in movement disorders.  This condition can be diagnosed with very high accuracy with MRI, as the key imaging finding is a feature referred to as the “hummingbird sign.”  On a side-view of the brain, an area in the brainstem appears like the shape of a hummingbird.  This sign is not apparent in Parkinson’s disease or multiple system atrophy, which is another rare neurodegenerative disease affecting the autonomic nervous system and movement.  The autonomic nervous system controls bodily functions like heartbeat, blood pressure, and digestions.

Multiple system atrophy is debilitating and can be mistaken for other movement disorders and neurodegenerative diseases in its early stages, because of similar symptoms.  Researchers are actively investigating the ways that imaging, characteristics of brain cells, and characteristics of cardiac cells contribute to the progression and severity of this disease.

Bernadette Greenwood is director of clinical services at Desert Medical Imaging (DMI), as well as an author and educator. For more information visit www.DesertMedicalImaging.com or call (760) 694.9559.