Longevity May Start in Our Youth

According to a new study from researchers at Loma Linda University, the key to living a long life lies in the behaviors started as young children. 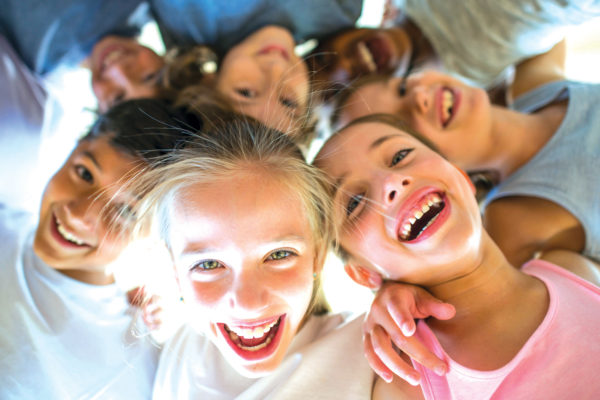 The study, published in The Permanente Journal, looked at seniors and centenarians in North America’s only Blue Zone, Loma Linda, to determine their exposure to adverse childhood experiences (ACEs) and the behaviors they instituted to overcome those challenges. Study findings show that, regardless of the type of hardship, health habits developed as children relating to diet, exercise, spirituality, charity and relationships helped them lead long, healthy lives.

The study Adverse Childhood Experiences Among a Community of Resilient Centenarians and Seniors: Implications for a Chronic Disease Prevention Framework” looked at the early-life experiences and lifestyle practices of 36 seniors and centenarians, ages 65 to 102, living in Loma Linda — one of five longevity hotspots around the world where residents tend to live healthier and longer as declared in Dan Buettner’s November 2005 cover story for National Geographic.

“It has been well documented childhood trauma and hardships are linked to chronic disease and shorter lifespans,” said Rhonda Spencer-Hwang, DrPH, MPH, associate professor, Center for Community Resilience at Loma Linda University School of Public Health. Researchers believe that the harmful biological changes associated with toxic chronic stress, such as those associated with ACEs, may be through inflammatory mechanisms.

“Our findings support the theory that altering inflammation in the body mediates the health consequences attributed to ACEs. We are encouraged by what we have found because we now have a better understanding of how early health-seeking behaviors can help build up an immunity to the environmental and mental challenges that life brings. Even more astounding is that to our knowledge, this is the first study of its kind to identify not just an individual, but a whole community of members that show resilience towards ACEs,” Spencer-Hwang said.

Among the 36 seniors and centenarians, ages 65 to 102, participating in the study, the most reported adversities experienced during childhood included low household income (53 percent), family separation (44 percent) and food deprivation (44 percent) – mainly during World War II and the Great Depression. Nearly all participants experienced profound economic disadvantage that hindered food security, access to education and health care, and increased their odds of losing close family members.

Findings of this study show that the optimal health of the study participants is attributed to eight habits established in childhood and maintained across the life span that helped reduce inflammation:

“These findings provide a solid foundation for early-life health promotion to help alleviate the burden of chronic disease and enable a collaborative movement toward a more resilient country of wellness and longevity,” said Spencer-Hwang.